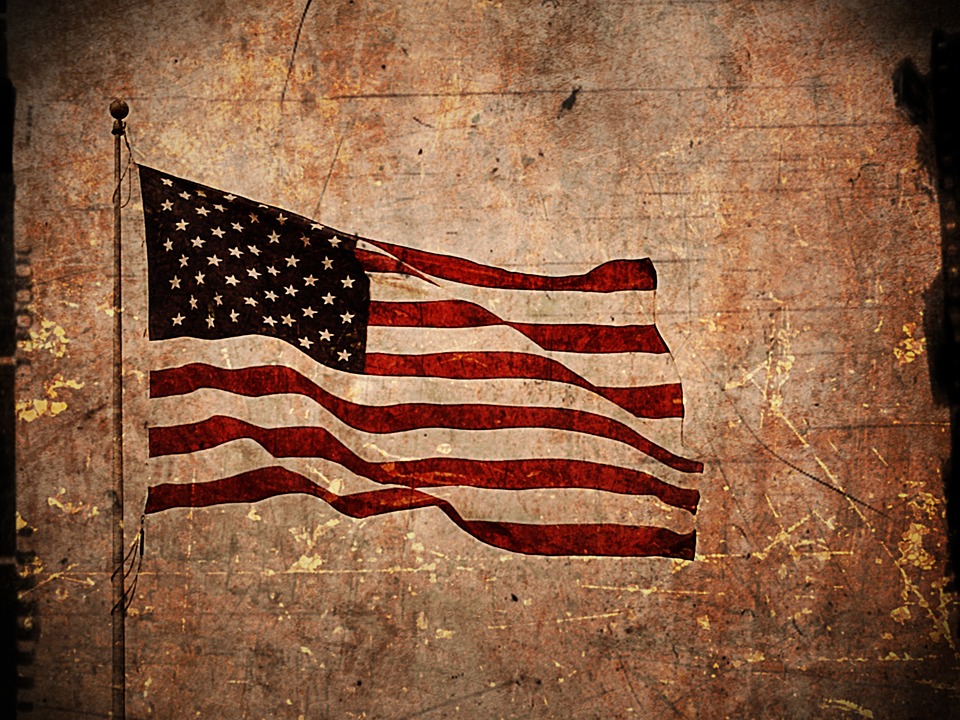 Though the Fourth of July is perhaps more easily recognized by the flags, sparklers, and parades the holiday evokes, the Fourth can also be remembered for a lesser recollected reason for its existence: a rejection of taxation.

Airing of Grievances
Amongst the American colonists’ grievances toward England’s King George III detailed in the Declaration of Independence was a reference to the British “imposing Taxes on us without our Consent.”1 The colonists argued the oppressive taxes—in particular, the Stamp Act of 1765—imposed by the British crown were unacceptable, given that the colonists did not have dedicated representation in the Parliament.

Their discontent led them to embrace the slogan “no taxation without representation,” a phrase attributed to lawyer and political activist James Otis.2 The British, in turn, claimed that the American colonists were “virtually” represented by the Members of Parliament who legislated on behalf of all British nationals, regardless of location.3 (Talk about a firecracker of an idea!) The concept of “virtual representation” was also deemed objectionable as the colonists were accustomed to electing their own representatives and had not been offered an opportunity to elect representatives from their new homeland.

The Birth of the Future
A subsequent series of protests throughout the colonies compelled Parliament to repeal the Stamp Act a year after its enactment in March 1766. Years of demonstration and resistance to British rule led to the American Revolutionary War, and eventually, to the colonies’ Declaration of Independence from the authority of Great Britain. The wording of the Declaration of Independence was approved and its measures adopted on July 4, 1776.4

Independence from Taxes? Not Exactly.
So if the American colonists declared themselves independent from the rule of Great Britain and the Crown’s imposing taxation, why do we still pay taxes? Though the colonists earned a break from British taxes, the history of taxation in the United States hearkens back to the Civil War’s Revenue Act of 1861, an act designed to pay for the expenses of the war. The years-later ratification of the 16th Amendment to the Constitution in 1913 solidified the American income tax.5

Enjoy the Fourth
Yes, Independence Day was inspired in part by rejecting taxes. However, as you shop for fireworks or other items to commemorate the Fourth this year, the cashiers will appreciate if you don’t try to reject the sales tax they have to charge you on your purchase.

Pass It On
Enjoy this history lesson? Be sure to share it with a friend!